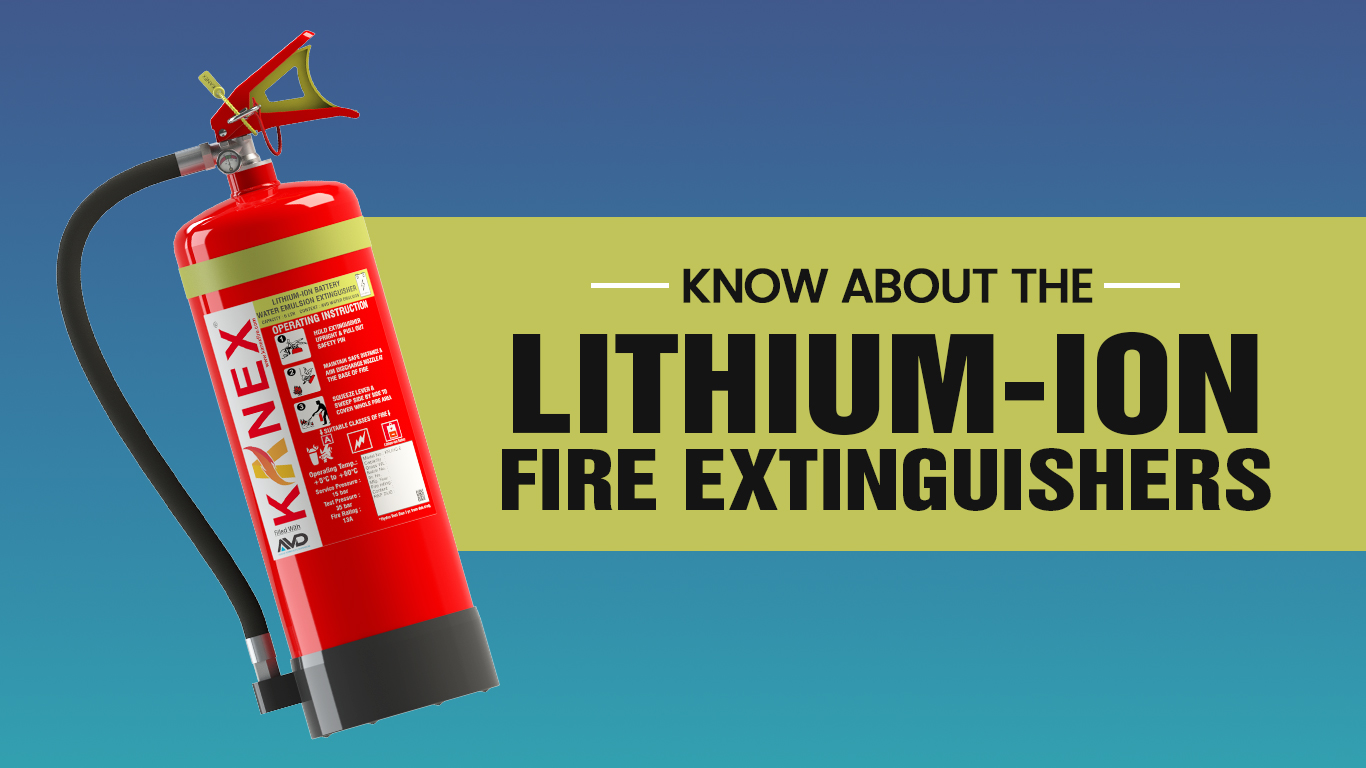 Know About the Lithium-Ion Fire Extinguishers

Do you have any idea about Lithium-Ion Fire Extinguishers? No! You don’t need to freak out. Just follow the remainder of this blog post to learn more about this type of fire extinguisher.

With the rising popularity of Li-Ion batteries (or Lithium-Ion batteries), business houses need to understand the safety hazards associated with them. Products and devices that are powered by lithium-ion batteries can fail sometimes and they can burst into flames since they are sensitive to high temperatures.

When the Lithium-Ion batteries get affected due to heat, it can cause a fire. To address the issues associated with lithium-ion battery fires, the Li-Ion Fire Extinguishers could be very helpful. It can easily prevent workplace fires and even injuries.

What is Lithium-Ion Fire Extinguisher?

It must be kept in mind that AVD is regarded as one of the crucial fire extinguishing agents found in Li-Ion Fire Extinguishers for handling the fire threat usually triggered by lithium-battery fires. Well, AVD fire extinguisher is the one and only agent that is known for creating a thin film over the top of the fire.

The AVD agent can also be found in sprinklers; apart from the Li-Ion Battery Fire Extinguishers. The AVD agent offers an effective level of protection from lithium battery fire; hence, preventing the spread of heat as it is applied as a mist. Even the AVD agent acts as a fire break. The perlite particles present within the mist gets deposited on the surface of the burning fuel to create a film on top of the fire.

We all know that lithium-ion batteries carry a high level of risk as and when they get damaged. Why? Well, they come with a flammable electrolyte solution that can leak out from the batteries and can cause a flame. Also, a lithium-ion cell can get charged very quickly which can result in a short circuit. This, in turn, might lead to triggering a spark and then a fire. There have been some safety risks associated with Lithium-Ion batteries. They come with high-energy density; hence, causing serious consequences whenever a small metal particle gets in touch with the battery cell. 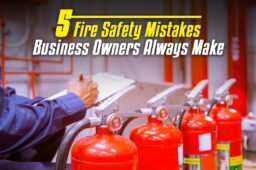 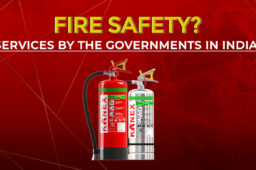 Fire Safety Services by the Governments in India 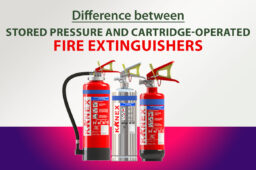